We offer a wide variety of quality cupcakes and cakes, decorated with care and baked daily for freshness. Gourmet and high-end pastries that will enhance all your occasions! Happiness in small and large bites that will charm your guests.

Mille et un Cupcake is committed to using high quality products and ingredients, in order to preserve the authenticity of the flavors. Three main values ​​guide us to achieve this goal!

We bake each cupcake with care and love as if it were intended for our own families, and we strive for equally thoughtful service.

Wow the gallery! Our chic creations will add that little something new, tasty, prestigious and memorable to your event.

Coming from the fields of fashion and advertising, we also show great concern for the presentation of our sweets, which we want simple and uncluttered. 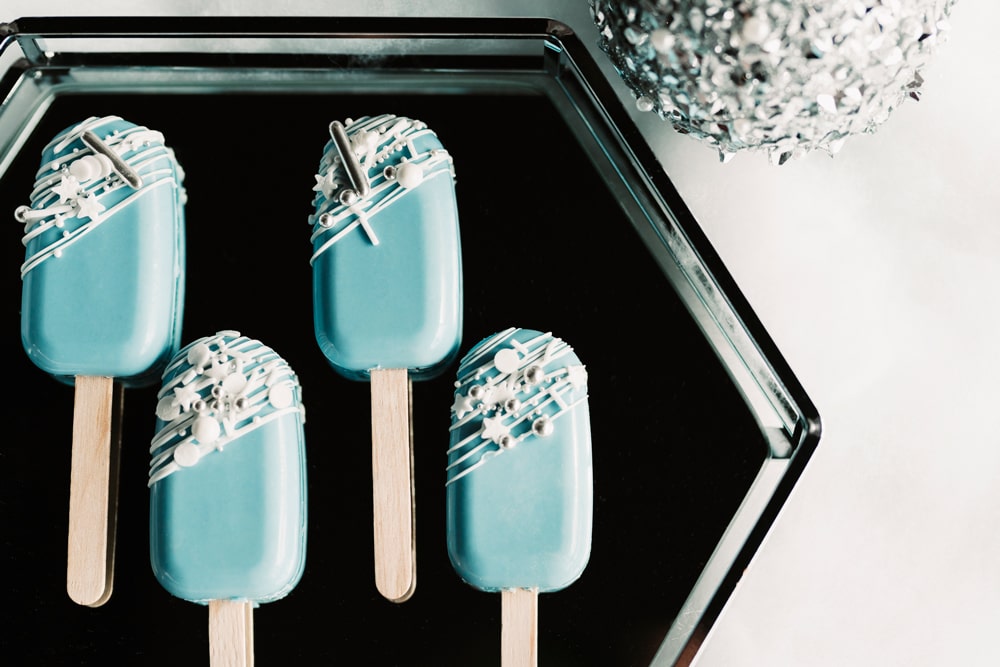 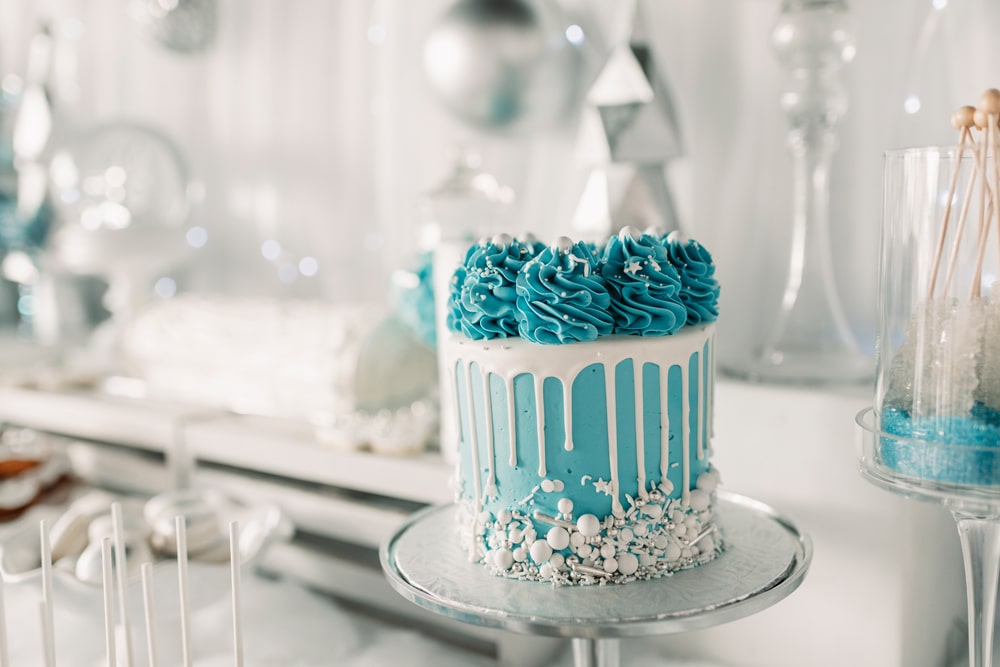 Anick is a dynamic and cheerful woman, a talkative who has fire in her eyes when she talks about her pleasure in becoming an entrepreneur. In her case, fate has done it awfully well. The Mille & Un Cupcake business already existed in Blainville, and Anick frequented the place and knew the owner, Nelly, by reputation, who had managed to build up a great clientele since 2012. “We got to know each other, she had seen me. going on social media and the chemistry was instant between us.

Cake designer for 8 years, Anick had never imagined such a business opportunity, allowing her to fully immerse herself in her passion with a well-established business, could arise. Anick bought the business and is now the sole owner.

Excerpt from the interview conducted by DANIEL Daignault | Journalist

Surrounded by her team, each of her small creations is as delectable as it is exciting to the eyes; a bit like a piece of glamor to put on the lips! Day after day, she makes sure to serve you little jewels that drizzle the sky. She is the accomplice of your sweet events, always ready to make your impossible come true and to personalize her creations according to your moods and the events that mark your life.